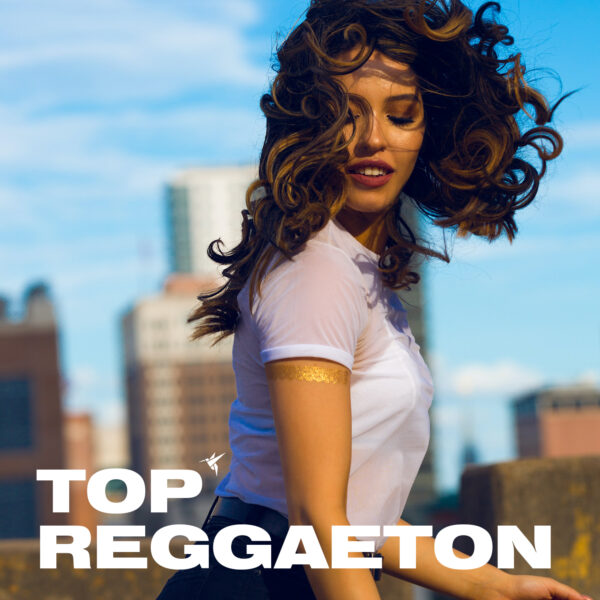 The best reggaeton playlist to spice up your party

Reggaeton’s catchy beat is everywhere from Latin clubs to hair salons. It’s a young music genre, but hits like Despacito or Mi Gente are taking it to all corners of the world.

Just like salsa, another well-known Latin dance genre, reggaeton was born in different places at about the same time. First, there was a Caribbean immigration to Panama in the 70s. This brought Jamaican reggae to the country, which made it club-friendly. Later, a young Puerto Rican urban movement that was deeply connected to Hip Hop started having a similar sound.

Eventually, a group of Latino producers and music industry people in the USA noticed its hit potential. It’s no coincidence that reggaeton artists like Arcángel or Pitbull were born to Latin American parents in cities like New York or Miami.

You can recognize modern reggaeton by its sexually explicit, rapped Spanish lyrics. Its beat, the “Dem Bow”, has been popular since the beginning of the 90s. You’ll also identify it for the autotune that artists like T-Pain popularized in Hip Hop.

It all might look like a boys-club with mostly male Puerto Rican artists. But there’s way more to it! Our list includes female artists Like Natti Natasha and Karol G. Looking for a romantic touch? We feature the second wave by Colombian singers like Maluma and J Balvin.

Last but not least, check out the singles by the newest “Neo-Perreo” artists, like Tomasa del Real. This is just a quick overview of a big genre that, like Hip Hop, features a diversity of voices that aren’t always a part of the mainstream.